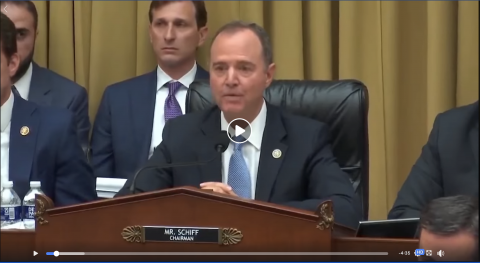 The spin on the Mueller Report is overwhelming: not just whether Trump is guilty, but even simply what did Mueller find: a lot of us are watching only soundbites. What communication techniques can help? What should progressives be sharing?

Question: what is the best short video, article and tweet (one of each) to share about the Mueller Report, that will help politically disinclined TV watchers say "that's not what I saw" when Mueller is described as having found nothing?

My intended goal here is to find resources that will reach people who don't already agree with you, and have short attention spans — communications techniques probably call for either a simple and clear observation, or a messenger who will be believed by your intended audience, though if you have another communication technique in mind, please say it!

Recommendation: When sharing on social media, try not to add tribal markers: words whose fundamental meaning is "I told you so" or "My team was right!" will distract from an observation, and make your partisan views into the messenger. Instead, try something like "I saw this and found it interesting. What do you think?"